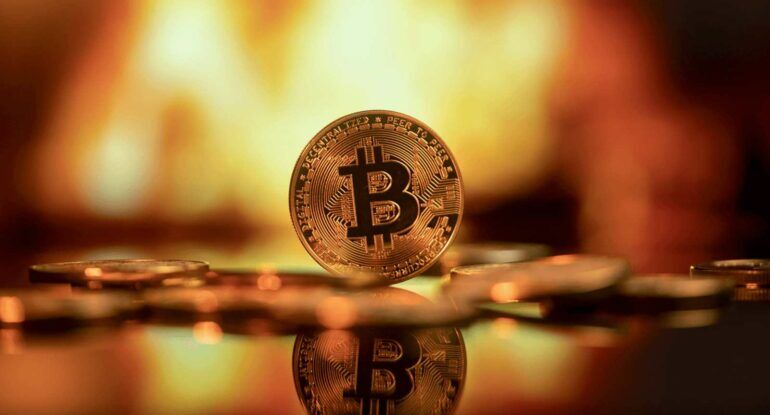 They consume enormous amounts of electricity. According to the estimations, the annual consumption of Bitcoin will climb to 128 terawatt-hours in 2021. This equals 0.6% of the global electricity production and 10 times more than the amount used by Google’s data centers in 2019.

Today there are giant computer farms, in other words, “mining factories,” in the world while individual computers were used in the beginning. These factories are mainly located in China (65%). The USA (7.2%) and Russia (6.9%) also harbor a considerable number of them, to a much lesser extent, though.

This stands as the biggest obstacle for the cryptocurrency industry to take off. The critics raise the impact of the blockchain system on the environment, pointing to the massive carbon footprint it leaves through the electricity generation in the mining zones.

Tesla CEO Elon Musk is among those who overtly express concerns about Bitcoin’s overconsumption; he lastly announced that the firm stops accepting the cryptocurrency in its transactions.

This shortcoming started to have a more and more negative impact on Bitcoin’s market value. In addition to its detrimental environmental impact, this is also a problem that needs an urgent solution. The entrepreneurs in the USA claim that they might have found the solution to this obstacle in flared natural gas!

The start-ups show that placing flame jets next to oil wells might tremendously reduce the mining costs. According to CBECI’s estimations, the global cost for bitcoin mining might reduce from $0.05 per kilowatt-hour to below $0.018, thanks to the natural gas power. However, Tony Scott from BTU Analytics, an oil and gas research firm, said that using natural gas does not necessarily make a significant change in the emissions profiles. We will see in the following period its actual ability to cut emissions, according to Scott.

On the other hand, EZ Blockchain CEO Sergii Gerasymovych thinks that the market is gigantic. The companies like theirs set up containers that contain huge numbers of mining computers fueled by natural gas flared next to the oil wells. This is also a way to make use of natural gas instead of burning it in the open. The fact that it reduces the cost of cryptocurrency mining makes it preferable for companies to protect themselves against financial damage in times of sudden decline.

Even though this solution does not put an end to emissions, it seems much more efficient. The co-founder of Giga Energy Solutions, Matt Lohstroh, explains it as such: “we say, hey, we’ll come in (and) take the gas off your hands, give you a little something. We’ll be able to reduce your emissions you’re putting out, combust it, create economic value on our end.”