News
2202
No Comments
Share Tweet Share Share Pin it
The acceptance and integration of cryptocurrencies, particularly Bitcoin, by the mainstream has accelerated after the cryptocurrency industry has proven its adequacy in the last period. 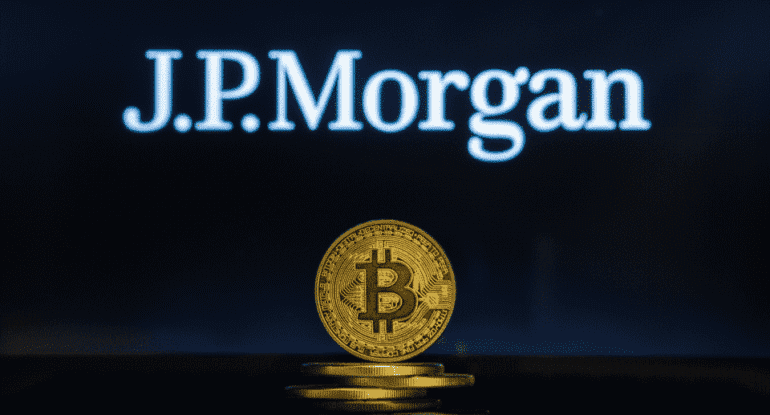 BNY Mellon, Tesla, and Venmo recently declared their intent for incorporating Bitcoin into their business offerings is on their schedule. According to reports, traditional Wall Street firms like JPMorgan and Morgan Stanley are also considering investing in Bitcoin. Mastercard has taken another significant step in adopting digital currencies. The company announced that it would support some cryptocurrencies and invest in them. This statement has boosted the markets.

After Visa’s recent cryptocurrency card moves and developments, another payment giant Mastercard has decided to take essential steps in the sector. The company plans to integrate cryptocurrencies and payment systems into businesses this year. The credit card giant’s announcement came after Elon Musk stated that Tesla Inc had purchased $ 1.5 billion of bitcoin and would soon accept it as a form of payment. Mastercard offers cards that allow its customers to make transactions using cryptocurrencies without passing through its network.

According to the recent reports, the company indicated that making this move will create much more flexibility and opportunities for merchants and traders and allow them to trade with a completely new payment form. This change could open up traders to new customers who are already flooding into digital assets. Mastercard has a payment technology via crypto cards. The company allows some limited crypto payments to partners like Wirex and Uphold. Coins are converted into fiat money and the business owner is paid in this way. By integrating this new style system into the company, it is planned to go beyond fiat money and pay with the cryptocurrencies that customers have.

However, it is still not clear which cryptocurrencies the company will work with. The company, particularly Bitcoin, will likely choose major digital currencies. Although Mastercard has not declared the name of the cryptocurrencies that it will incorporate into its business offerings, it has specified some rules and regulations to guarantee safety and security for the transactions in which digital currencies will be used.

Firstly, the company will ask cryptocurrencies to provide robust consumer protection that secures consumer’s information, transaction data, and privacy. Secondly, cryptocurrencies are required to allow all stakeholders, including financial institutions, merchants, and mobile network operators, to benefit from their blockchain networks. Thirdly, digital currencies are required to observe applicable laws and regulations, including anti-money laundering laws to operate in Mastercard’s network.