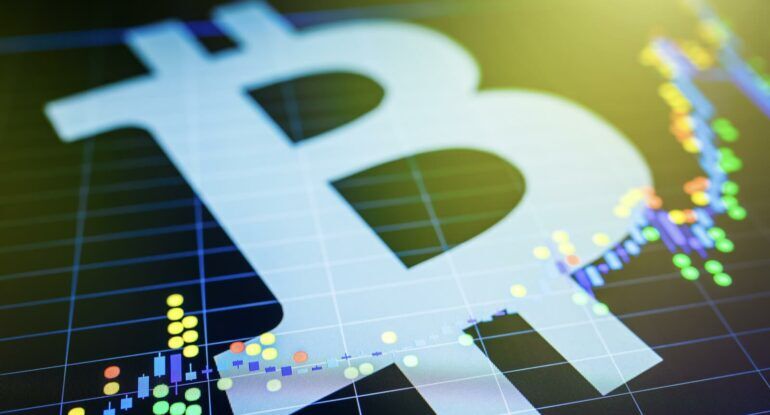 However, according to bitcoin supporters, that’s not all, as they believe there will be another significant increase this year. A recent survey that Plan B published shows that most 123,410 voters in the survey think bitcoin will reach $100K by Xmas. Moreover, a price model called “Illiquid Supply Floor” that Will Clemente created demonstrates that bitcoin prices may not fall below $39K ever again.

Plan B is the creator of the well-known bitcoin price model named stock-to-flow (S2F). The pseudo-anonymous Twitter account stated before that bitcoin prices in September may be dull. However, in a recent tweet, he said: “let’s skip September and go straight to October,” implying the possibility of an increase in bitcoin prices.

In a tweet as early as June 20, he already estimated the path that bitcoin prices will follow:: “Aug>47K, Sep>43K, Oct>63K, Nov>98K, Dec>135K.” His predictions on Bitcoin prices seem to be on point so far, given bitcoin’s path in August and September.

Plan B surveyed his followers on Twitter on September 11, 2021. He occasionally makes this kind of survey on Twitter. As he has almost 800K followers, his survey was circulated mainly among social media users. His most recent study on Twitter asked the following question:

The New Bitcoin Price Model Suggests that the Price Floor of Bitcoin is $39K.

In addition to this survey by Plan B, there is a new price model named “Illiquid Supply Floor” by Will Clemente, who is the lead insights analyst at Blockware Solutions, and this model suggests that the price floor of bitcoin is $39K. Clemente tweeted on September 15 about the new model as such: