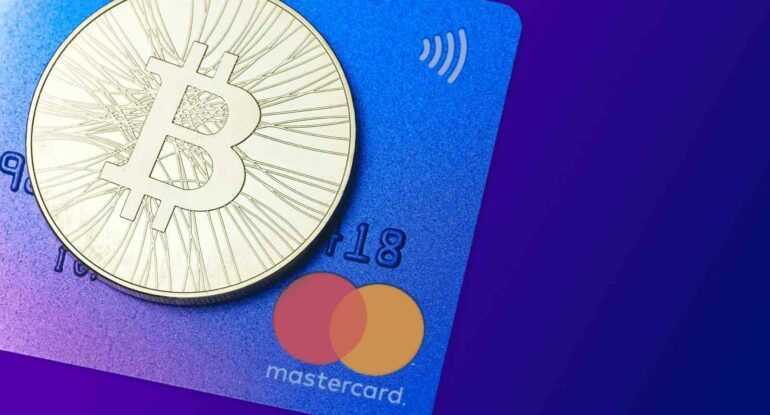 Bitcoin’s price surged to an all-time high in 2020, and the world’s most popular cryptocurrency still maintains its success in the first months of 2021 despite all the doubts concerning whether Bitcoin can survive in the long-term. Moreover, Bitcoin’s integration into the mainstream seems to be coming true following Tesla’s announcement that it has bought $1.5 billion worth of Bitcoin. News is spreading that even traditional big businesses are interested in investing in Bitcoin as it attracts people’s attention more and more.

A remarkable statement came from Bloomberg that Morgan Stanley, one of the largest multinational investment banks in the USA, is considering placing a bet on Bitcoin. According to Bloomberg’s report, the $ 150 billion Counterpoint Global team affiliated with the bank started to research crypto money. Counterpoint Global, headed by Dennis Lynch, manages nineteen different funds in total. The investment group, affiliated with Morgan Stanley, generated more than 100 percent of investors’ earnings in 2020. Among the shares invested were names such as Amazon, Shopify, Slack, Zoom, Moderna. Fund managers have begun to investigate whether a potential bitcoin investment will bring profit to investors.

According to Bloomberg, Morgan Stanley or Counterpoint Global management has not yet responded to the issue. Counterpoint Global has become famous for investing in stocks with high growth potential. Proceeding with investments will require approval by the firm and regulators. This is a highly significant development for Bitcoin investors. Although Morgan Stanley already has a stake near 11% in the business intelligence company MicroStrategy, which has placed Bitcoin on its agenda, its direct interest indicates a crucial turning point for Bitcoin’s future and prestige. According to Bloomberg, experts at Morgan Stanley believe Bitcoin can compete with the dollar in the future.

Tesla’s purchase of $ 1.5 billion in Bitcoin accelerated the news from Wall Street. The Bank of New York Mellon Corp. announced that it could start providing cryptocurrency services within the week until the end of the year. The co-chair of another investment giant, JPMorgan, like Morgan Stanley, announced that it could enter the Bitcoin market if there is “demand” in the future. It is evident that, from now on, Bitcoin will remain on the agenda not only for individual investors or Big Tech companies but also for the traditional financial industry of Wall Street. The four-month increase has already attracted the attention of customers and made Bitcoin even more challenging to ignore.