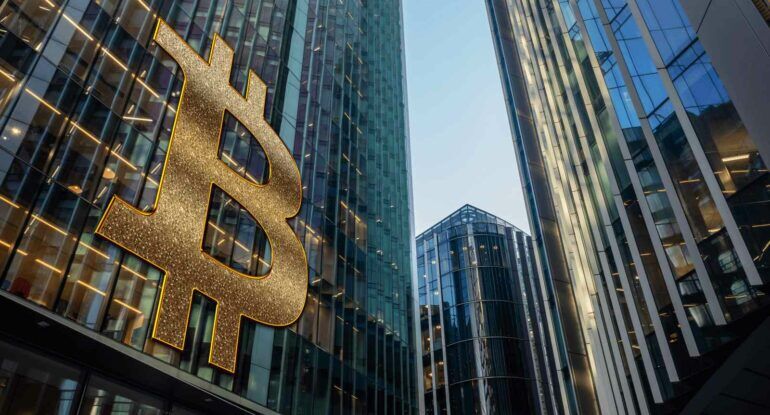 The Street’s financial publication recently released a report stating that the hedge fund Goldentree has just added bitcoin to its balance sheet. Michael Body, the information writer, did not reveal the source who shared with him that Goldentree started to invest in bitcoin. However, an unknown source told that the executives in the management firm are looking for staff that understands cryptocurrency solutions and blockchain technology.

The unknown source also stated that the hedge fund is already fluent in themes such as “trading crypto and making VC-style investments in blockchain companies,” so its search for help is only for further development. Another claim is that three executives at Goldentree invested in Borderless Capital, a venture capital group. In the report, we cannot learn about the amount that Goldentree purchased. However, it is disclosed that the management firm is looking for specific vehicles for investment that are diverse from debt-based instruments.

The Street journalist Michael Body states: “The New York-based firm has been adding bitcoin to its balance sheet as a diversifier for the broad mix of debt-focused strategies it has run for years, according to two sources with knowledge of the matter. The sources were granted anonymity to discuss sensitive business dealings.”

An unknown source also states that hedge fund Goldentree will not join the Bitcoin Treasures list, as far as bitcoin on the firm’s account is concerned. The number of private and public firms that hold bitcoin in their accounts is known to be 59, as of the end of July.

A famous American hedge fund manager Steven Tananbaum founded Goldentree at the beginning of the millennium. Bloomberg referred to Tananbaum as “one of Wall Street’s biggest investors in distressed debt” in 2018. However, Bitcoin is quite different from the traditional debt-based methods that Goldentree adopts as an investment vehicle.

The investment strategy that Goldentree employs so far has enabled it to gain $41 billion in assets under management (AUM) from areas such as leveraged and distressed loans and emerging debt markets. It is also possible that the management firm Goldentree and hedge fund manager Steven Tananbaum are circling the blockchain and crypto industries for distressed startups. Tananbaum was nicknamed as a “vulture investor” by CNBC in 2015 since he was spinning tech companies that were in debt. However, since the report on the alleged bitcoin purchase of hedge fund Goldentree was published on The Street, the management firm neither confirmed nor denied the claims.