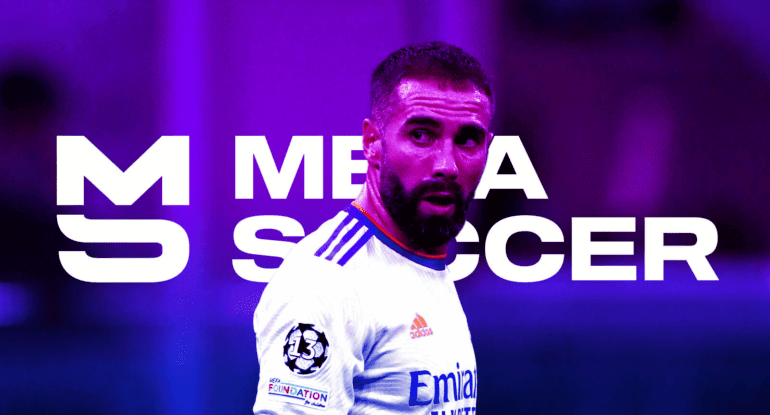 Metasoccer has also launched the alpha version of the game, where NFT holders can participate and win $MSC tokens. With the addition of legends such as Ronaldinho and Thomas Partey, as well as Aston Villa’s goalkeeper Emiliano Martinez, Dani Carvajal is the latest addition to the Metasoccer line-up.

As the world’s first soccer metaverse, players of the game can not only manage their club, but also earn while playing the game. For example, players may compete against computers or other players with their “starting 11” NFTs in Metasoccer’s Player vs. Environment. Managers are able to join and compete in as many friendly matches as they wish and get rewards in $MSC for winning games.

Long-term goals of the project include creating an ecosystem in which players earn the same amount as professional teams in real life through sponsorships, streaming, betting events, and scholarships.

Dani Carvajal NFTs will be released exclusively by MetaSoccer, divided into four categories based on rarity of each NFT. These can be used to build a defensive squad within MetaSoccer and take on opponents.

“We are excited to bring Dani Carvajal to our community and the game, another global superstar and a serial winner, with an exclusive and licensed NFT collection that our community can look forward to.”

The AMC mobile app for US theaters now accepts Dogecoi . . .