Koinal > Knowledgebase > The Rise of the Ethereum Economy

The Rise of the Ethereum Economy

The Rise of the Ethereum Economy

Knowledgebase
1357
No Comments
Share Tweet Share Share Pin it
Ethereum is the second-biggest cryptocurrency after Bitcoin. Why is it on the rise? What is the role that it plays in the foundation of a billion-dollar economy? 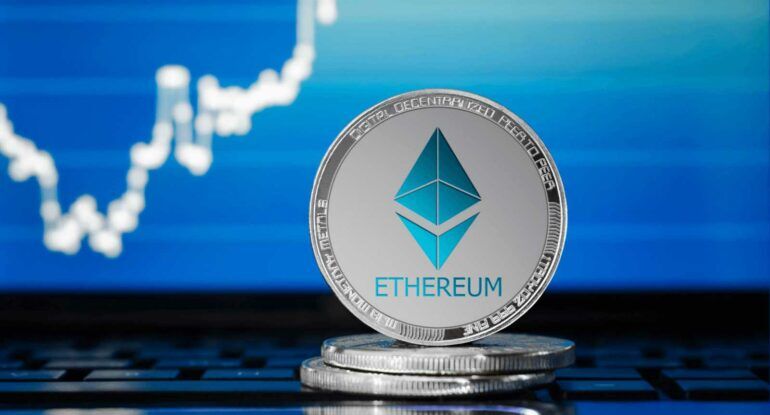 The category of crypto assets, non-fungible tokens (NFTs), uses Ethereum as the currency. NFTs are digital tokens or properties that are bought and sold as certificates of authenticity of digital files even though the same file can be multiplied endlessly.

Ethereum is not just another form of cryptocurrency. Blockchain is a highly decentralized platform so that users are able to build different markets. Decentralized finance (DeFi), empowering individuals economically, is gaining recognition as an alternative to the current finance system.

Global search interest and the number of Reddit message boards on Ethereum are gradually increasing. One of the biggest reasons for this increase is its price. Its price has increased faster than Bitcoin this year.

However, ETH’s value is only a small part of the broader economy of the ETH blockchain. Stablecoins and wrapped coins are the components that allow payments and exchanges to be more inclusive.

It would be unfair to describe ETH merely as a cryptocurrency just like Bitcoin. The traditional financial system has severely damaged the trust of the investors several times and these people consider ETH as the alternative that they have been seeking for. This decentralized system, which is also named as DeFi or Finance 2.0, inspires the investors and allows them to act in a more versatile way in the market. It is also inclusive of small-scale investors. The professor and researcher Fabian Schär states that these new applications carry “the potential to create a truly open, immutable, and transparent financial infrastructure”.

Major financial institutions could not remain indifferent to this rapidly growing ETH economy. The non-volatility that stablecoins provides has been an important factor for Ethereum blockchain to attract investments by the big institutions. Visa at the end of 2020, and Paypal, just recently, announced that they will enable payments and transactions with cryptocurrencies. Paypal launches a business unit focusing on digital currencies and declares its participation in shaping this more inclusive future. Many other institutional investors have also moved to ETH.

Ethereum was born in 2014. The blockchain has a shortcoming that is waiting to be fixed since then.  As more and more people adopt it and as the blockchain traffic increases, its “consensus mechanism” leads to slower transactions and higher fees. As of February this year, there is a $10 fee for each transaction. However, the team has been working to find a solution to this shortcoming. A faster and cheaper version, which is called the Ethereum 2.0 (ETH2) blockchain, is soon to be launched.

Once the long-planned transformation of the Ethereum blockchain is achieved, users will be provided with a more accessible and secure financial system. Finance 2.0 is waiting for you. Do not be late to join this evolution process.