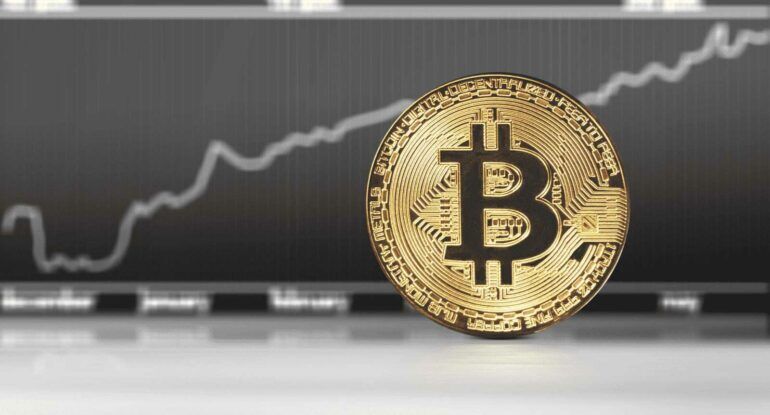 American billionaire Tim Draper shared his bullish view on the future value of BTC with CNBC. Draper predicted that the value of Bitcoin would reach $250,000 by the end of 2022. He also stated that the primary cryptocurrency would be the core of all financial activities for the next 20-30 years.

Additionally, Draper said that many large companies would follow the example of Microsoft, Starbucks, PayPal, Home Depot and accept Bitcoin as a means of payment:

“Give it about a year and a half, and the retailers will all be on Open node [A bitcoin payment processor] so everyone will accept Bitcoin.”

The investor pointed out that only 21 million Bitcoins can be found in circulation, which is another reason to increase the fiat value. He predicted that the asset could turn into the world’s leading financial instrument and potentially become as dominant as giants like Microsoft and Amazon.

Additionally, the billionaire stated that Elon Musk is a “great guy” but disagrees with his view on Dogecoin. Draper agreed with many other critics who thought that the only thing about meme money was to bring joy to the cryptocurrency community:

“There must be something in Dogecoin because it makes us all smile, but no engineer is working on it.”

Draper stands by his words as he made such a price prediction at the beginning of 2020. However, the only difference was that he claimed at the time that the value of BTC would reach $250,000 by the beginning of 2023. So now he shows 2022 as the target.