Vitalik Buterin Among Time’s 100 Most Influential People of 2021

Vitalik Buterin Among Time’s 100 Most Influential People of 2021

News
631
No Comments
Share Tweet Share Share Pin it
The co-founder of Ethereum Vitalik Buterin is listed among Time's 100 most influential people of 2021. Ethereum is the second primary cryptocurrency in the world by market capitalization. 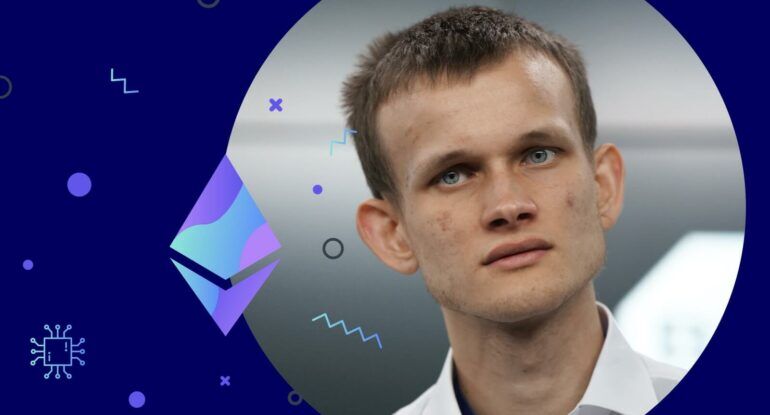 Reddit co-creator and tech entrepreneur Alexis Ohanian, in his article, praised the 27-year-old Buterin for being a “builder’s builder”:

“What makes Vitalik so special, though, is that he is a builder’s builder. No one person could’ve possibly come up with all of the uses for Ethereum, but it did take one person’s idea to get it started. From there, a new world has opened up and given rise to new ways of leveraging blockchain technology—some of which I’ve invested in.”

While Ohanian mentioned that Vitalik Buterin couldn’t come up with all use cases for the coin -including NFTs and decentralized finance-, he also added: “It did take one person’s idea to get it started.”

“Thanks to Reddit’s r/Ethereum community, I’ve had the privilege of following Vitalik Buterin’s career from early on, which is why I’ve taken a certain pride in watching his legacy grow.”

Alexis Ohanian explained that he had made investments in blockchain technology and he also acknowledged that many important use cases of 2021, including the fantasy sports portal Sorare, could become possible thanks to Buterin’s creations:

“Whether it’s startups like Sorare reinventing fantasy sports or Rainbow users showing off their NFT collections, none of this would’ve existed without Vitalik’s creation. I’ve never been more excited about the potential of the Internet, and that’s largely thanks to Vitalik Buterin.”

“Musk isn’t just changing how we transport ourselves; he’s augmenting human possibilities. And by doing it all with his relentlessly optimistic, space-half-full showmanship, he’s offering a model for how we can solve the big, existential challenges in front of us.”

Time magazine creates these lists annually and chooses the 100 influential people based on recent events in which these individuals took unique roles. For example, El Salvador president Nayip Bukele, who has made bitcoin the country’s legal tender, is another cryptocurrency enthusiast on the list.

Time Magazine acknowledged Vitalik Buterin’s contribution to the cryptocurrency universe via Ethereum’s technological features. This way, he empowers others to navigate this universe. Ethereum played an influential role in the rise of NFTs (non-fungible tokens), which has drastically changed how artists monetize their work. Many digital artwork and GIFs have been produced via NFTs and made their owners gain millions of dollars this year. This is evidence of how Buterin’s Ethereum transformed how individuals navigate virtual space.

Among the most influential names of this year are Britney Spears, Simone Biles, and Donald Trump.