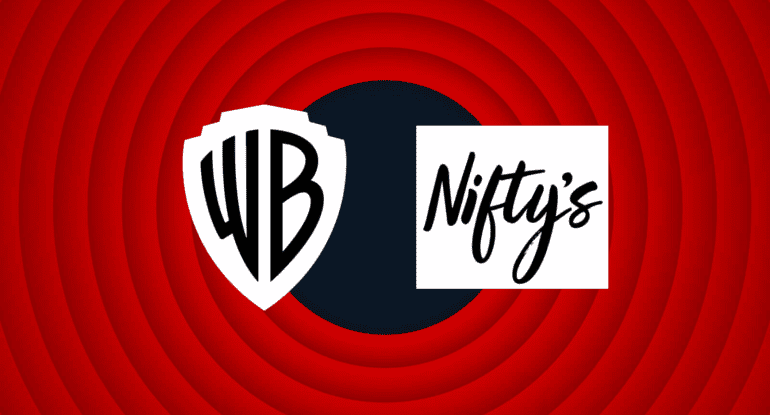 Warner Bros launched a story-driven NFT collection entitled “Looney Tunes: What’s Up Block”, which will be released alongside the non-fungible token (NFT) platform Nifty The upcoming NFTs will tell a unique Looney Tunes storyline and will also celebrate the character tweety’s 80th anniversary.

According to the American film and entertainment company Warner Bros. and the NFT-centric social media firm Nifty’s, a unique Looney Tunes blockchain program will use non-fungible tokens (NFTs). Warner Bros. says it will again collaborate with Nifty’s for an NFT compilation called “Looney Tunes: What’s Up Block.” NFTs will be used to create a “fresh narrative” for the franchise through storytelling.

“Looney Tunes is a pop culture sensation, representing the golden era of animation with 80+ years of storytelling and laughs,” Josh Hackbarth, the head of NFT commercial development at Warner Bros. detailed in a statement sent to Bitcoin.com News. “From the recent success of ‘Space Jam: A New Legacy’ to the classic cartoons from the 1940s and ’50s, these beloved characters continue to spark nostalgia and excitement across all generations.” and added:

“Today, as digital engagement and technology evolves, the Looney Tunes collection will further expand the reach of the franchise, bringing fans together from around the world, offering unique experiences, community building, storytelling, and a whole new way for them to engage. And what better way to kick things off with Tweety as his 80th birthday celebrations continue.”