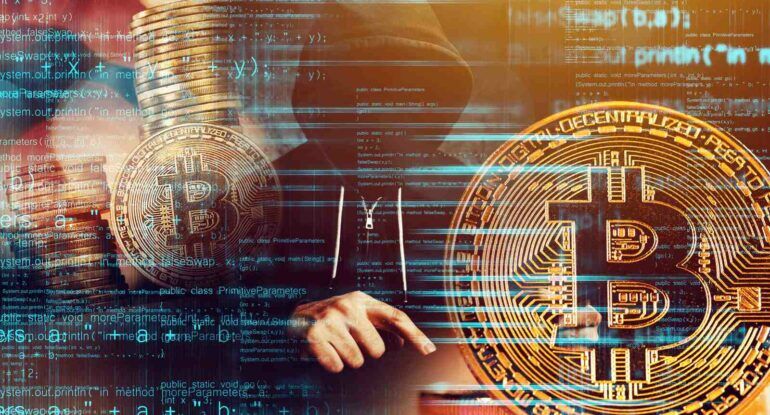 Digital currencies do not have a physical form, and they exist as sets of numbers in a computer. It is the blockchain with its unchangeable records that confirm the existence of digital currency. For example, Koinal.io offers a quick and convenient way to buy cryptocurrency using bank credit cards and debit cards. The purchases are valid because they are properly recorded in a blockchain.

The records in a bitcoin blockchain must be sealed by a process called mining. In theory, if someone controlled the mining power behind a currency, they could manipulate transactions and records and send money twice. A %51 attack on bitcoin, in theory, would destroy the integrity of the coin. This event could be done by a group of miners that controlled most of the hashing power needed to create blockchain blocks.

The basis of a 51 percent attack is control of the majority of the blockchain hashing power. This level of control could block other transactions and remake some that have been done. The unauthorized majority could redo their transactions to spend their assets multiple times. This level of control would permit reckless and illegal activity to go unchecked. Majority control of the hashing power could not be stopped immediately, and in the interval, the unauthorized majority would control the rest of the network.

In Staking Currency- A 34 percent Attack

Some newer currencies have adopted a Proof of Stake approach to closing blocks and rewarding those that perform the task. Staking requires placing a higher amount of assets at risk than the reward for completing the block. The stake serves to encourage honesty. Some innovative currencies use a validation system that requires fewer checks than Proof of Work. One technique called the Tangle is a different system that a blockchain, and one could overcome the system security by controlling more than one-third of the processing power.

The tendency to Concentrate Power

There may be natural market factors that can contribute to a mining group achieving near majority control. In 2014, a Bitcoin mining group nearly reached 50 percent. They voluntarily stepped down their rate of activity and pledged to stay below 40 percent in the future. This voluntary action suggests that prosperity is also an incentive for honesty.

The History of Attacks

There has not been a successful attack on Bitcoin using the majority hashing power or sustained loss of detecting and stopping double-spending. Some other systems have encountered threats and successful hacks. They included Bitcoin Gold in 2018 and two Ethereum-based systems in 2016. The exchanges have the initial burden of security and the detection of bad actors.