Koinal > Knowledgebase > What is Bitcoin?

Knowledgebase
5822
No Comments
Share Tweet Share Share Pin it
Bitcoin is the most popular cryptocurrency that decentralized digital currency without a central bank or single administrator which can be sent from user to user on the peer-to-peer bitcoin network without the need for intermediaries. 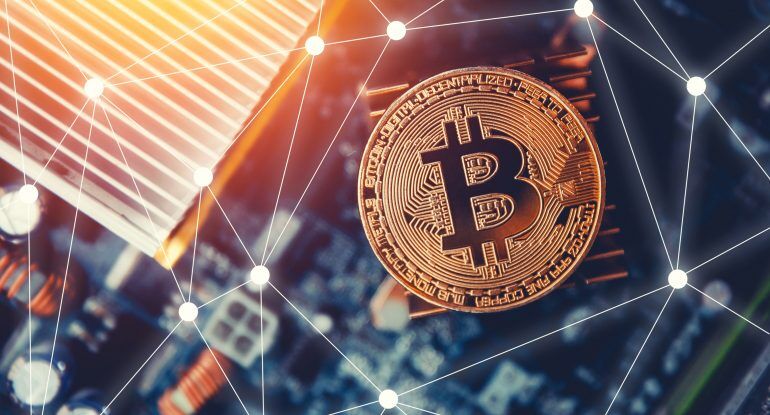 Gone are the days when transactions took place by exchange of goods with cash. The advent of e-commerce due to technological advancements took the world of business by storm. As a result, the trend of cashless transactions gained a trend with people resorting to using their electronic media such as credit and debit cards to perform purchases. When the world’s economies were working towards transforming themselves into becoming cashless economies, forerunners relentlessly continued to work on developing and implementing digital currency. Though several pioneers worked on virtual money, it took excellent shape in the hands of Satoshi Nakamoto, who introduced Bitcoin to the world.

The rise in the popularity of virtual currency makes it important for us to comprehend what it is and inform ourselves about it. The first original virtual money (also called cryptocurrency) that gained popularity quickly is Bitcoin. So, let us widen our understanding in this area by learning more about Bitcoin.

Bitcoin is the first decentralized form of digital currency, which is based on an open-source protocol. This digital transaction network allows us to make instant payments without having to involve a clearinghouse or bank. Central banks do not issue cryptocurrencies; instead, Bitcoin is a peer-to-peer currency that can be transferred through the internet. No organization, bank, company, or individual has a hold on the bitcoin network. A software in agreement with its users controls the Bitcoin supply.

How does Bitcoin work?

Like all money, Bitcoin (commonly known as online money) is also stored in a wallet online or offline. You can use this wallet just as you use your physical wallet. The only difference is that you will be receiving and sending Bitcoins directly from/to your digital wallet. No hand-to-hand transfer. A virtual public ledger called the blockchain has the keeps the records of every single Bitcoin transaction. Once all confirmed transactions are recorded in the ledger, the digital wallet will be permitted to calculate the balance spendable. That’ll allow the spender to plan future transactions.

Now that we know what a Bitcoin is and how it works, let’s look into the reasons why one should consider adopting this mode of transaction:

Quick transactions: Bitcoin is an effortless and quickest way of making online payments using the internet. Making a transaction on the cryptocurrency network, doesn’t involve banks and other clearing houses. Thus, making crypto transaction one of the fastest transaction modes.

Decentralized payments: All the payments that take place on the Bitcoin network are regulated by blockchain, thereby eliminating other institutions such as banks. The regulator of the digital transaction network ensures transparency, storage and transfer of money.

Security: As all transactions are recorded in the digital public ledger, they are visible to all. This makes it difficult for people to indulge in fraudulent activities. Some users choose to be anonymous, but, users sharing personal information are also ensured security. Their information is encrypted and kept away from miscreants.

If you choose to transact in the Bitcoin network, you could be part of the revolution that is taking ‘cashless and private transactions’ to the next level.