Koinal > Knowledgebase > What is Bitcoin Cash?

Knowledgebase
3529
No Comments
Share Tweet Share Share Pin it
Are you looking for Bitcoin Cash? If yes! You’ve landed the right page. At Koinal, you can find a number of cryptocurrencies that you can buy or sell with the simple and easy use of your debit and credit card. But if you’re unaware about Bitcoin Cash, this guide will let you know what is Bitcoin Cash. Take a closer look at the details. 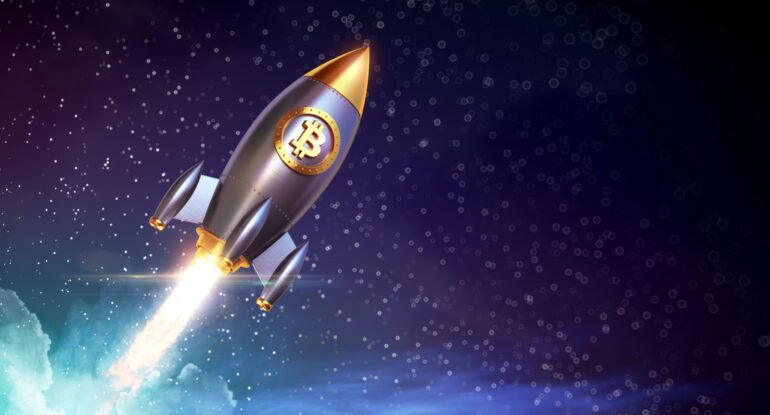 Before jumping into details of what Bitcoin Cash is, you must know about Koinal. Based in London, Koinal is a cryptocurrency platform that offers major digital currencies: Bitcoin, Bitcoin Cash, Ethereum, Litecoin, and Ripple. At Koinal, we aim to bridge two worlds of paper money and electronic money for our valued customers.

Now, without further ado, let’s explore what is Bitcoin Cash.

Bitcoin Cash or (BCH) is a kind of digital currency similar to other cryptocurrencies. BCH was first developed in August 2017 and has been originated from Bitcoin’s fork. It brings improved block size, meaning that you can now have even faster transactions at lower prices and with reliable confirmations. However, Bitcoin Cash has also undergone a fork back in 2018 and split into Bitcoin Cash SV and Bitcoin Cash ABC.

Bitcoin Cash fulfills Bitcoin’s promise to become ‘Peer to Peer Electronic Cash’ for users and merchants. Bitcoin miners as well as developers, initially originated this cryptocurrency. It allows miners to process more payments per second on the BCH chain effectively. Bitcoin Cash has made transactions faster, cheaper, and smoother for its users.

Bitcoin Cash (BCH) possesses its own specifications and blockchain that makes it distinctive from bitcoin. Since it enhances the block size, more transactions can be processed.

Bitcoin Cash implements an improved block size (i.e., 8 MB) that has accelerated the verification process having an adjustable difficulty level. This ensures that the survival of blockchain and transaction verification speed is not hindered irrespective of the number of miners supporting it.

Are you wondering why this cryptocurrency has included the word ‘Cash’ in its name? This term is used because it uses a native Bitcoin Cash client. If you want to have more information about Bitcoin Cash, watch the video below.

How Bitcoin Cash is different from Bitcoin?

Bitcoin Cash emerged as a remedy to this problem. After the Bitcoin fork back in 2017, developers of Bitcoin Cash have increased the block size between 8 MB to 32 MB compared to Bitcoin that is limited to block size 1 MB.

Bitcoin Cash also differs from Bitcoin as it does not integrate SegWit (Segregated Witness). This was proposed as a solution to accommodate several transactions per block. It is to note that SegWit only retains metadata and information related to the transaction in a block.

Faster Transaction Time– BCH transactions have shorter wait times, and transactions can be confirmed in less than 10 minutes. Users of Bitcoin Cash now don’t have to wait for 10 minutes to verify Bitcoin transactions.

More Transaction in Less Time– Bitcoin Cash is capable of handling more transactions in each second. This allows users to use more BCH.

Multipurpose Use– Many people are using Bitcoin Cash for various purposes such as it can be used in gaming, e-commerce, publishing, as well as for micro-transactions.

If you are looking for more quick and easy ways to buy and sell Bitcoin Cash? Visit Koinal.io