Koinal > Knowledgebase > What is Ethereum?

Knowledgebase
4032
No Comments
Share Tweet Share Share Pin it
Are you wondering about what is Ethereum? It is an open-source, decentralized software platform built on blockchain technology. It is actually used for controlling digital value. 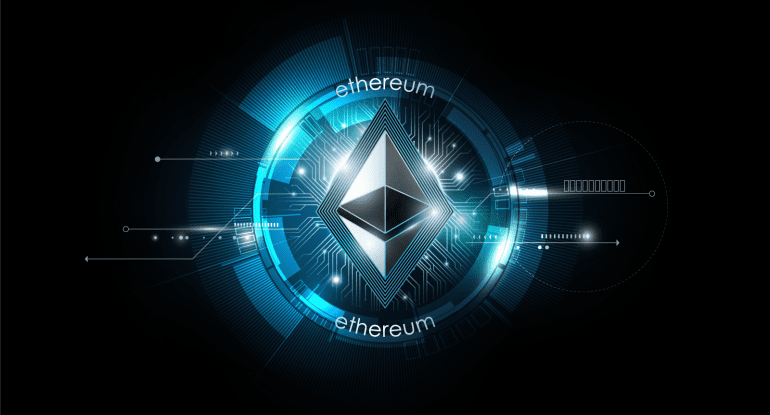 With the increase in the cryptocurrency hype, you might have heard the word Ethereum. But what is Ethereum?

Ethereum is an open-source platform built on blockchain technology. Ethereum is not only a software platform, but it is also a programming language that features smart contract functionality. Smart contracts are computer-based protocols that implement, verify, or facilitate the performance and negotiation of agreements. It’s a self-enforcing arrangement that is registered on the Ethereum blockchain. Although Ethereum is usually linked with cryptocurrency – similar to Bitcoin, which is not wholly incorrect, it’s actually used for controlling digital value.

Every innovation has a good story. Similar to other stories, Ethereum has its own story and platform. Ethereum was first introduced in the white paper by Vitalik Buterin in 2013. He was concerned with the lack of scripting language in Bitcoin for application development. However, his proposal didn’t get much attention. So, when he saw failure in reaching an agreement, he created a new blockchain-based platform that consists of scripting language.

Is Ethereum a Part of Cryptocurrency Family?

Ethereum is a decentralized computing platform and requires a currency. Therefore, under the Ethereum platform, a cryptocurrency known as Ether (ETH) enters the field. Ether is one of the many digital currencies in the market that acts as a supporting block for decentralized applications within a network. So, if a user is willing to make some changes within one of the Ethereum applications, he/she has to pay a fee in for the transaction to proceed. This transaction fee is calculated based on the amount of action provided. Meaning, how much computational power is needed and for how long it can run.

Also, Ethereum enables the development of decentralized applications or apps, prone to any interference, control, fraud, or downtime from a third-party. It has so much potential that even South Korea’s Central Bank is building a unique blockchain system based on Ethereum.

You must be thinking, why remove third parties? The answer is simple: because it has many benefits! For example, we already know that Ethereum is a computer network that members of the community operate. It means that any personal information is not stored in any central servers. So, your information is more secured in the Ethereum network than in the central servers of the organization. Moreover, the decentralization aspect of this technology allows users to enjoy full liberty in various applications. If you have a different background or belong to another country, don’t worry.

You can participate without needing any permission or approval. What’s surprising is that even applications of Ethereum do not require permission to exist. As a result, they cannot be censored or removed from app stores. Impressed by what Ethereum can do? At Koinal, we recognize the true potential of Ethereum. So, what are you waiting for? Visit our website for more details.

Are Bitcoin and Ethereum Alike?

If we are considering the cryptocurrency aspect, Bitcoin and Ethereum might seem similar. However, these two technologies are different in terms of their application. Bitcoin has earned its place as the most stable and robust cryptocurrency. In contrast, Ethereum has established itself as a versatile platform. Ethereum’s cryptocurrency – Ether is just a component for its multiple applications like Smart Contracts. Besides, Bitcoin mining requires a considerable amount of computing power that consumes much electricity. On the contrary, the proof-of-work algorithm of Ethereum encourages individual mining.

Another significant difference between Bitcoin and Ethereum is the presence of Touring complete code in Ethereum. This means that you can calculate anything in the Ethereum network if you have enough computing power. Although Touring Complete provides many possibilities, it is so complicated that it could result in security complications.

Ethereum’s is a great computational platform for developers whose potential is only limited to the creator’s creativity.

Using Ethereum, developers can decentralize applications, revolutionize services based on the web and improve contractual practices. Also, the Ethereum blockchain has the potential to trace the origin of the product.

Ethereum is the beginning of a new era. It isn’t straightforward to say the best application for Ethereum because it can be used almost everywhere. If you think that you want to keep track of your information or product while keeping it safe from hackers, betting on Ethereum would be a smart move.

So, what are you waiting for? It’s free, easy to use, and no one can break the rules here, start coding!