Koinal > Knowledgebase > What is Proof of Staking?

What is Proof of Staking?

What is Proof of Staking?

Knowledgebase
3013
No Comments
Share Tweet Share Share Pin it
A blockchain is a distributed ledger. It provides security for digital currency by using a consensus mechanism among its many parts or nodes. They must agree on the exact content of every piece of data in the blockchain. There is no central authority, and the system works by consensus among its parts. 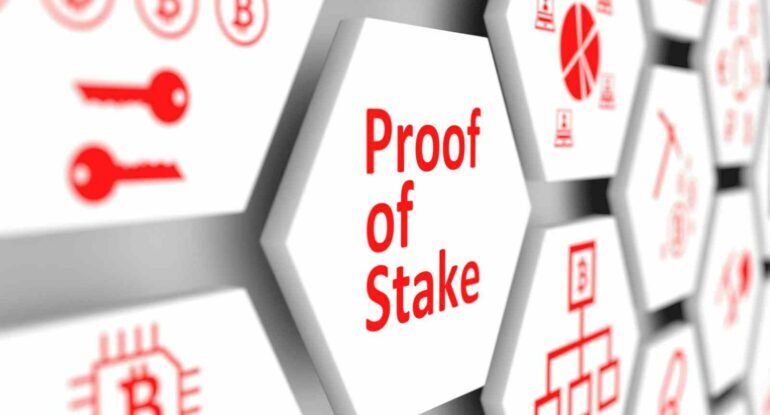 Koinal.io provides a simple method for purchasing cryptocurrency using bank debit and credit cards. Each transaction must go into the blockchain that supports the currency.

The blockchain has security and accuracy because all parts of the system must accept and agree to every entry. Once approved, someone must perform the task of signing and sealing the block of information and recording it in the blockchain. This process of closing a block is a critical step. In the past, it was done by proof of work or mining. Today, more often, it comes from staking.

Bitcoin and other early currencies used a mathematical concept called proof of work. The eligible persons- called miners- must race to solve a mathematical problem. The first to solve the problem gets the right to close the block and collects the reward for doing so. Proof of work is time-consuming and uses a lot of energy, which has a cost. Later issues of currencies shifted away and used a concept called proof of stake.

Proof of Stake is the emerging trend in blockchain support of cryptocurrencies. Rather than mining, the blocks of this system are forged. The reward for generating a block is a transaction fee. The idea of a stake comes from the requirement that every forger party must post a higher stake than the reward. The stake serves to incentivize honesty.

Staking is widely replacing proof of work as the preferred method to seal blocks of data in a blockchain ledger. Some of the leading examples of staked currencies are Dash, Tron, Tezos, and Algorand.

When engaged in proof of staking, the selection does not depend on a costly mathematical computation. The winner does not have to perform the task himself or herself. PoS offers a chance to gain passive income by delegating the staking activity to others and dividing the fees.

Staking is a lower-cost method of governing the blockchain. It encourages a wide range of participants. Mining is a technical undertaking requiring skills, knowledge, and costly equipment. Mining also uses a significant amount of electricity, which costs reduce the net benefits to the miners.

Koinal.io offers a seamless purchasing experience for buyers at all levels of cryptocurrency experience. Koinal works with all types of validating systems, including the modern trend towards staking.