What is the NBA Top Shot? Explaining the Blockchain NBA Highlight Collectables

What is the NBA Top Shot? Explaining the Blockchain NBA Highlight Collectables

News
479
No Comments
Share Tweet Share Share Pin it
What is the NBA Top Shot? In the following period, this question will be heard much more often in the trading card market as well as in the virtual finance platforms. 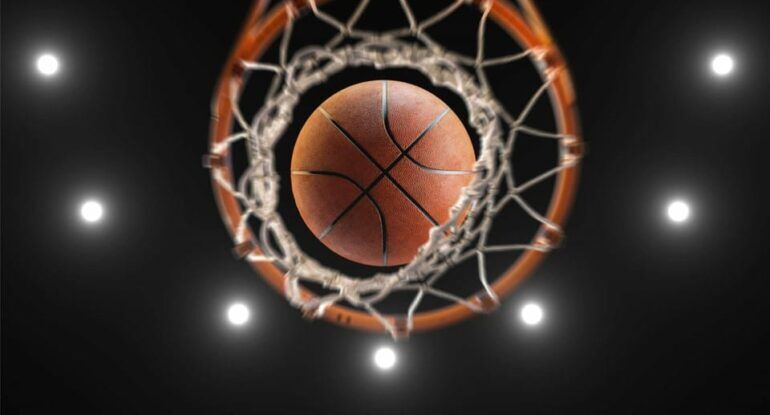 What is the NBA Top Shot? In the following period, this question will be heard much more often in the trading card market and virtual finance platforms.

Before moving forward, let’s share a simple definition of what NBA Top Shot is: It is a blockchain-based platform through which fans can buy, sell, and trade virtual cards. These cards refer to video highlights that are officially licensed and given numbers.

The attempt was made jointly between the NBA Players Association, the National Basketball Association (NBA), and Dapper Labs as early as July 2019. The Chief Executive Officer of Dapper Labs, Roham Gharegozlou, described NBA Top Shot as a “revolutionary new experience in which jaw-dropping plays and unforgettable highlights become collectibles that you can own forever.”

To put it even more simply, think of trading cards in the virtual space, which functions according to principles of the crypto market with a blockchain-based technology and at the same time allows you to enjoy NBA video highlights in the form of virtual collectibles. It is expected to be the future of the trading card market.

The highlights are cut by the NBA and then numbered and sold by Dapper Labs. Each highlight is packed into a specific virtual pack. Just like conventional trading cards but in a virtual form! The digital collections are sold on the official website of NBA Top Shot. Prices currently range between $9 and $230. Pricing is based on the technical quality of the highlight, fame and stardom of the player, and the exclusiveness of the moment and the card.

When you purchase a pack on the website, the group is stored in your securely encrypted digital wallet. Once you have the cards, you may either showcase your collectibles or sell them again in the marketplace of the same website. Action Network recently claimed that there are five sales in the global market so far. The total worth of these sales is over $20,000, and the most valuable highlight has been a James LeBron highlight with a price exceeding $71,000.

It is straightforward to start! Just go to the website of NBA Top Shot. It is the only official marketplace for virtual card trading. The CEO Gharegozlou recently claimed that the virtual trading cards “takes the traditional collectible into a modern, global era. […] All markets are immediate and international. No longer do you have to wait for a card to be graded, or delivered, or fear or forgeries”.

Gharegozlou further stated that the annual worth of the trading card market is $5-$6 billion: “I don’t see why we can’t get to a place where this business is grossing $1 billion alone”.