Koinal > Knowledgebase > Who is Charlie Lee?

Who is Charlie Lee?

Who is Charlie Lee?

Knowledgebase
3259
No Comments
Share Tweet Share Share Pin it
Charlie Lee is a computer scientist and widely known as the creator of Litecoin cryptocurrency. This innovative currency was not intended to compete with Bitcoin. The goal was to provide an alternative system of payment that would be accessible to everyone. Mr. Lee's vision was to enable constant access to funds, secure transfer on a global basis, and use as everyday money for purchases and exchanges. 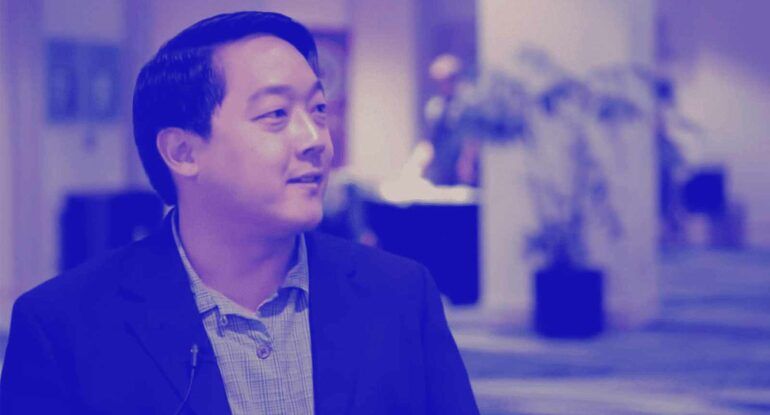 At Koinal, we support innovative uses of blockchain and access to the leading currencies. Koinal can help you carry out your cryptocurrency purchase and investment goals using bank credit and debit cards. While working in computer technology for Google and other major tech companies, Charlie Lee encountered Bitcoin and its supporting blockchain technology systems. He saw the benefits of a currency based on decentralized ledgers. He also perceived the limitations of Bitcoin and the potential for many advantageous uses of blockchain to improve cryptocurrency.

While there was a large and growing number of Altcoins on the market, Mr. Lee realized that none offered a clear and better alternative to Bitcoin. He began working on Bitcoin improvements and crypto technology in 2011. He saw the potential to make a faster, more usable cryptocurrency. While adopting Bitcoin’s proof of work, the new currency would revise the hashing process to increase speed. The speed would translate into more extensive use of pattern than Bitcoin. The increased use would, in turn, create liquidity.

Charlie Lee migrated to the United States from Cote d’Ivoire (Ivory Coast), his birth country. He attended US High school and colleges. Studied computer technology at MIT and earned a bachelor’s degree and a master’s degree in computer science. He graduated in 2000 and worked for some leading tech and software companies, including Guidewire Software and Google.

While initially drawn to gold trading. Charlie Lee found a strong appeal in decentralized and trustless networks. He was drawn to the idea of systems that did not require a central authority. His interest in financial technology that did not use central and governmental authority led to blockchain technology and cryptocurrency.

Speed and reliability were the driving ideas that motivated the Litecoin founder to innovate the Bitcoin core code. The mining process in Bitcoin is like a speed monitor that controls the number of transactions. The mining process is also relatively costly because mining fees must incentivize time, electricity, and computational devices. Bitcoin’s differences include an open-source global payment network, faster block generation time, and script as a proof of work methodology.

Speed, low fees, and liquidity inspired the development of Litecoin. Mr. Lee sought to create an accessible alternative payment system that would be ideal for small and medium-sized transactions. The modification to the Bitcoin model, including an innovative hashing system that facilitates fast transaction speeds and high volumes.

Guiding the Development of Litecoin

Charlie Lee returned to full-time work on his innovation in 2017. He left his position at Coinbase to work on his currency and currently serves as the Managing Director of the Litecoin Foundation. The Foundation operates in partnership with many organizations for the development of the currency and other blockchain projects.

Mr. Lee has become a legendary figure in the cryptocurrency community. His use of blockchain extends beyond cryptocurrency to vital partnerships with financial services groups. For example, Litecoin users can earn extra value by shopping online. The Foundation also works with Atari and Cred.