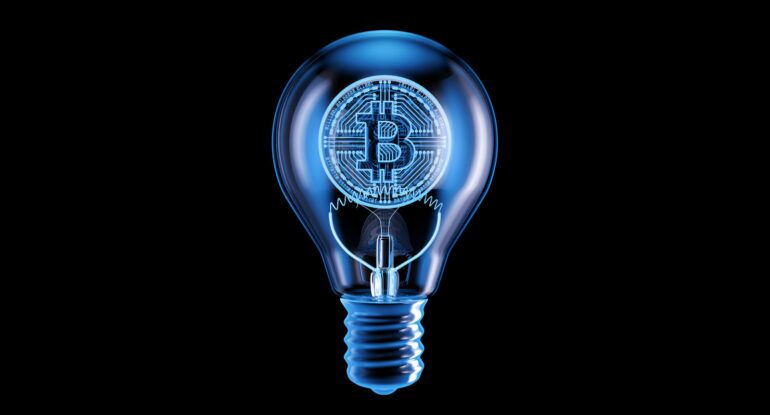 We all are usually familiar with the idea of cryptocurrency. Have you ever wondered who came up with this idea and for what reason? Keep reading to discover the thoughtful reasons behind the invention of Bitcoin!

Why Did Satoshi Nakamoto Invent Bitcoin?

Satoshi Nakamoto is the name used for the presumed individual or individuals who invented Bitcoin. Today, the Bitcoin market is flourishing steadily. Numerous firms have emerged that offer Bitcoin transaction services. Koinal is one of the many renowned brands that deals in the trading of various types of cryptocurrencies. It is important to know and understand why Satoshi Nakamoto invented Bitcoin. Let’s have a look!

Bitcoin has facilitated the development of a decentralized transaction system. It was invented to remove a central authority; therefore, no central server is involved in Bitcoin transactions. A decentralized system lowers the risk of systemic failure. Removing the central authority from cryptocurrency transactions has benefitted different types of individuals. Retail consumers have gained access to payment services with minimal fees. Decentralization has also helped business managers to work with service and payment providers. Decentralization is one of several reasons why Satoshi Nakamoto invented Bitcoin.

Scroll down to get to know some more reasons behind Bitcoin’s invention!

Bitcoin was designed to provide a peer-to-peer version of an electronic cash system. This system allows digital transactions to be sent from one user to another without a financial institution’s mediation. The digital signatures of the two parties help resolve the problem of third-party interference. However, the main benefits are not fully exploited if double-spending is not prevented. Bitcoin’s invention has enabled the development of a convenient peer-to-peer network.

Two-party transactions through Bitcoin have eradicated the hassle of communicating with the third party. It has made transactions quicker and more convenient. It has also simplified the verification procedure of payment. Fascinating, isn’t it? Jump to our website to begin your cryptocurrency trading journey.

Bitcoin was also invented by Satoshi Nakamoto to make things clearer between the two trading parties. Since Bitcoin removes the third party’s mediating role, it also gets rid of the conditions enforced by the third party. In bank transactions, the transactional parties are not certain about the terms set by the bank. This nullifies the concept of transparency. The invention of Bitcoin has removed the peculiarities found in the terms set by financial institutions. It does this by eliminating these third parties from cryptocurrency transactions. In this way, transactions have become more clarified and are easily comprehended by both parties.

The risk of privacy breaches also drove the invention of Bitcoin during financial transactions. It is because of the presence of a third-party in bank dealings. Some users trust the third-party institutions that play a mediating role in transactions of funds. However, other users consider it risky to reveal their financial data to another party they do not trust. By eliminating the third party, Bitcoin’s invention has developed a new privacy model. This model includes the sender (denoted as identities) and the receiver (denoted as a counterparty).

In Bitcoin transactions, the financial information of the two parties is not made public. Satisfied enough? Let’s begin your first Bitcoin investment with Koinal.

Satoshi Nakamoto also invented Bitcoin in light of the shortcomings of the financial system run by banks. These banks have crashed the transaction system, and millions of people have suffered from it. Nakamoto’s action to disintermediate the banks completely was based on the fact that countless people have been robbed of their money. This is because of the corrupt financial systems that have been implemented by banks across the world.

In general, there are many reasons why Satoshi Nakamoto invented Bitcoin. There was a need to get rid of corrupt bank practices. Seeking transparency and ensuring privacy through peer-to-peer financial transactions further led to Bitcoin’s invention. Decentralization resulted in being useful to develop customer trust before making financial transactions. Visit our website to avail of these benefits from your first Bitcoin investment!