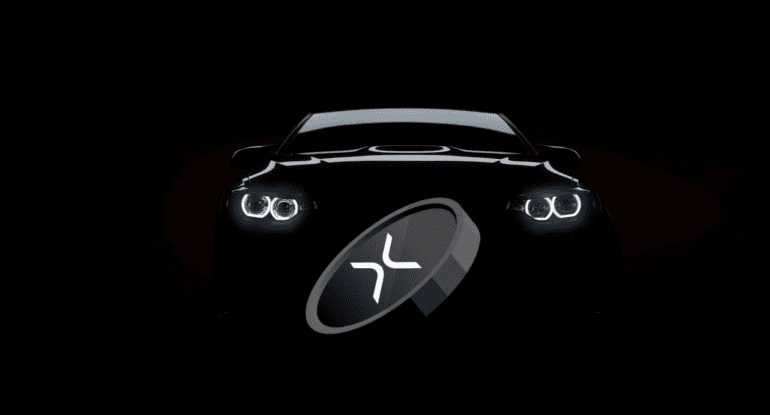 SBI Motor Japan has recently accepted Ripple’s XRP token after seeing a huge boom in acceptance across the Asian region.

SBI Motor Japan, one of the leading used car exporters in Japan, will now allow its customers to make transactions using digital currencies such as the topmost digital currency, bitcoin, and XRP tokens. For bitcoin, accepting the currency is not new, but this instance marks XRP’s integration with Japan’s merchant site that manages cross-border payments.

According to the announcement made in May, SBI Motor Japan now accepts bitcoin (BTC) and XRP payments. Japanese motor company provides information regarding used cars to countries, including Ireland, the Bahamas, the Cayman Islands, and the Caribbean.

In the future, SBI will add its support for cryptocurrencies as they grow in the tech industry. In addition, the company will continue to provide more services that address the needs of its customers. It’s a potential victory for Ripple’s token, as the XRP blockchain lawsuit against the United States Securities and Exchange Commission is dragging forward.

Salvadoran President to Bitcoin Investors: Your BTC In . . .